The Law “On Amendments and Additions to Certain Legislative Acts of the Republic of Kazakhstan on the Abolition of the...

- How did you get involved in the  church? - For me, this question is formulated somewhat incorrectly. I did...

Father Ruslan Rakhimberlinov was born in 1983 in Karaganda, has been serving as a priest since 2008 and is currently...

WHAT COULD BUKOWIŃSKI DO WHEN THE DOCTORS HAD GIVEN NO CHANCE?

About 10 years ago her family was overtaken by grief: her brother Pavel had had an accident. The injuries to...

The artist, Dosbol Kasymov, told EWTN News in Almaty, Kazakhstan, on Aug. 5 that his inspiration for the image came...

The Vatican published the agenda for Pope Francis’ Apostolic Journey to Kazakhstan on Tuesday. Pope Francis will remain in the...

From April 26 to May 1, 2022, Nur-Sultan hosted the first Plenary Session of Catholic Bishops’ Conference of Central Asia....

On May 26, 2022, an important event took place at the Interdiocesan Higher Theological Seminary “Mary the Mother of the...

The day before, in the presence of the head of the Archdiocese of Holy Mary in Astana, the parish said...

Athanasius Schneider, Auxiliary Bishop of the Archdiocese of Holy Mary in Astana (Nur-Sultan, Kazakhstan) spoke about his path to the...

On April 26, the day before the official opening of the first plenary session of the Catholic Bishops' Conference of... 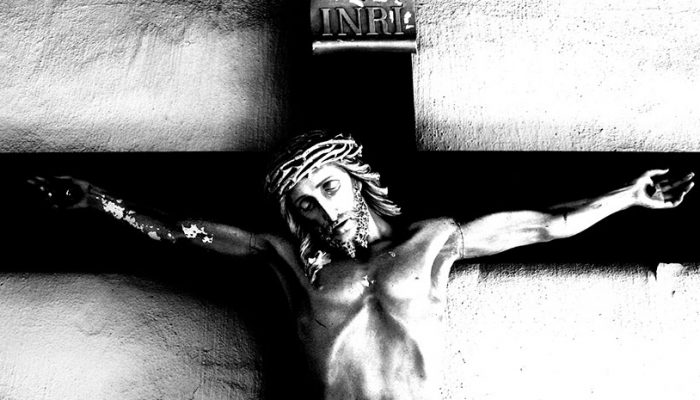 Who we are and what we believe

The Catholic Church was founded by Jesus Christ and continues the mission entrusted to her by the Savior, carrying the Good News to all the ends of the earth. 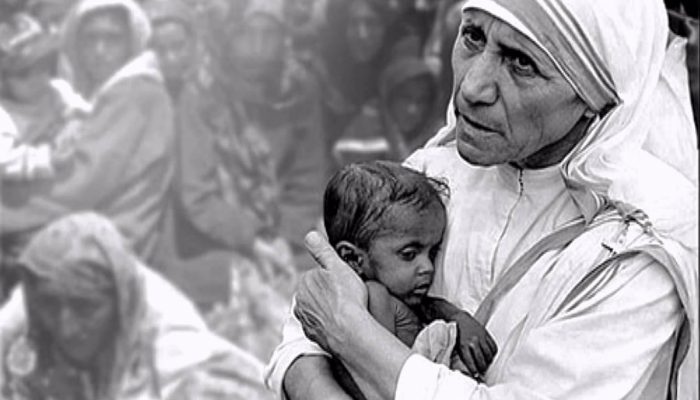 What do we do

We carry out our ministry in the various spheres of human life: spiritual care, charity, culture, education 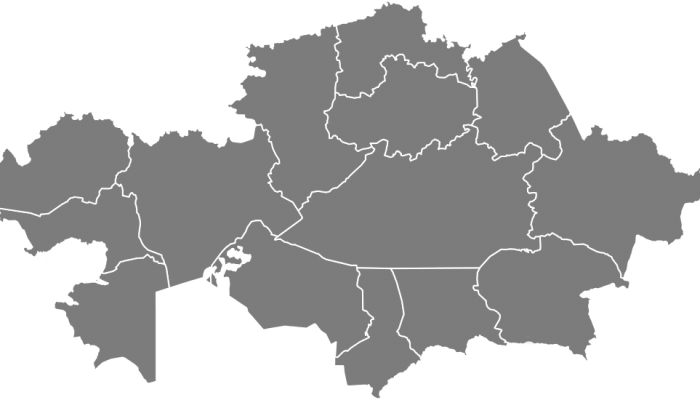 How to find us

Our parishes are in almost all cities of Kazakhstan. Catholic priests take care of the faithful, who live even in the most remote villages 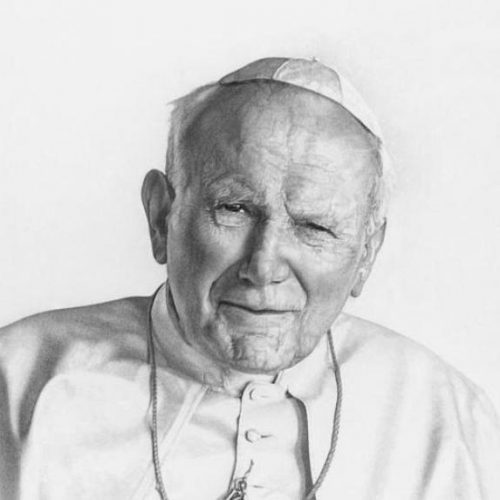 “Kazakhstan, you have the mission of being a bridge between religions, between nations and continents. God bless you!“

Kazakhstan is a state located in two parts of the world, on the border between Europe and Asia. It extends from the Caspian Sea in the west to the Altai Mountains in the east, where the border with China lies. On the north itborders with Russia, on the south – with Kyrgyzstan, Uzbekistan and Turkmenistan. Formerly it was part of the USSR. The country’s constitution defines the Republic of Kazakhstan as a secular state. The main religions represented in Kazakhstan are Islam (about 70% of the population) and Christianity (about 26%), other religions are also present. In Soviet times, Kazakhstan was the place of imprisonment and exile of many repressed (ethnic Germans, Western Ukrainians, Poles, etc.), among whom was a significant proportion of Catholics. After liberation, many of them remained in the republic, thus contributing to the spread of the Catholic faith in Kazakhstan.

HISTORY OF THE CATHOLIC CHURCH IN KAZAKHSTAN >>>
Scroll to Top